105th Anniversary of the First Order of Military Motorcycles 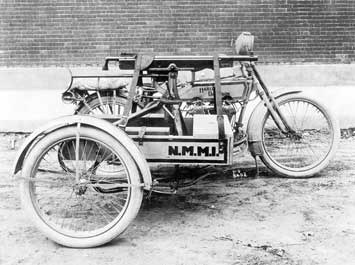 In the 1910s, revolution had broken out in Mexico. The United States established garrisons in border towns to ensure the war would not come to the US.

As a military strategist, Pershing was known for studying and employing new machinery and technology, including motorcycles. Among other gifts, Pershing recognized the motorcycle was a nimble and fast vehicle that could deliver soldiers and armaments with unprecedented speed.

On March 16, 1916, an order arrived from Fort Sam Houston for twelve Harley-Davidson® motorcycles, the first order of its kind in Harley-Davidson’s history. More orders followed and a whole new line of business opened up for Harley-Davidson.

Total military motorcycle production expanded further during WWII, with H-D providing support to the US and Allies with about 70,000 vehicles. 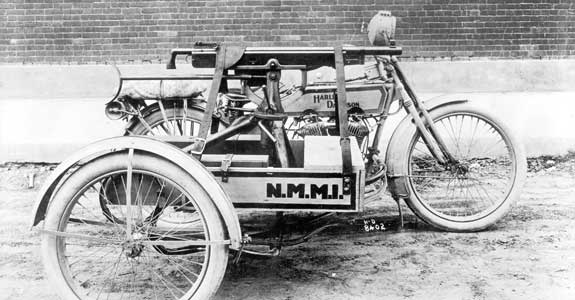