One with the Wind: Harley-Davidson’s Livewire Electric Motorcycle Coming 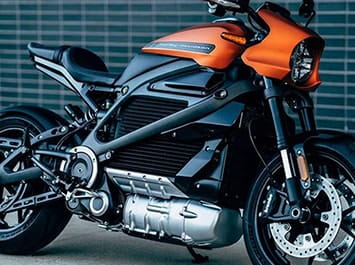 Common Questions About the Electric Motorcycle

We’ve got a general idea of the personality of the Livewire electric motorcycle. Back in 2014, Harley-Davidson started asking riders to test-drive a prototype of the Livewire motorcycle. Celebrity Jay Leno was one of the first Harley-Davidson enthusiasts to experience the bike. He liked it for a number of reasons, calling it an “exhilarating ride” and “good looking.” He said the sound of it made him feel like a hang-glider—“one with the wind.”

The Sound of a Harley-Davidson® Electric Motorcycle

The electric motorcycle might not be a new invention, but the sound that an electric Harley-Davidson makes is as brand new as the first V-Twin rolling off the factory floor. In the prototype, the company made deliberate decisions to engineer a sound reminiscent of a jet engine. The wall of sound emanates from a gear noise. The longitudinal motor rockets up through the bevel gear and creates a sonic force that makes the rider feel the bike is about to take flight.

Without a clutch, Harley-Davidson’s “twist and go” designed bike is expected to attract a range of new riders, but current H.O.G.® members will appreciate how the classic design honors Harley-Davidson’s history. And, with a Harley-Davidson insurance discount for more than one bike, classic riders can easily augment their collection with a bike that is fun to ride every day in short bursts.

The production details of the Livewire motorcycle have yet to be revealed, including insurance rates, but check the blog for updates. 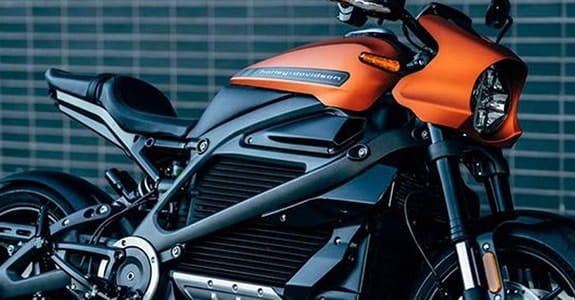